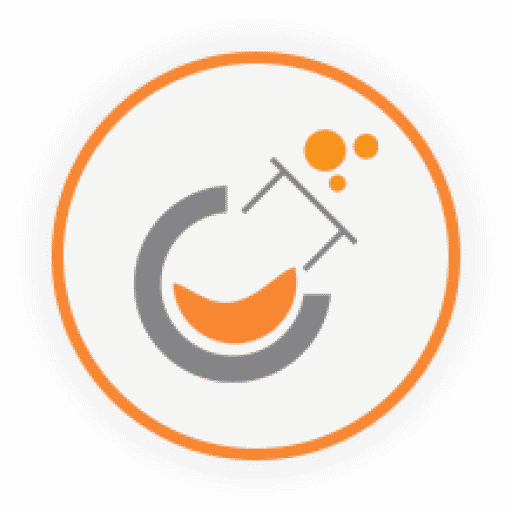 Juglone also called 5-hydroxy-1,4-naphthalenedione (IUPAC) is an organic compound with the molecular formula C10H6O3. The food and beverage industry uses juglone’s also referred to as C.I. Natural Brown 7 and C.I. 75500. It is insoluble in benzene however it is soluble in dioxane from where it crystallizes into yellow needles. The isomer is a derivative of the law one which is the staining agent found in the henna leaf.

Juglone is naturally found in the leaves as well as the roots, husks fruits (the epicarp), and the bark of plants belonging to the Juglandaceae family, including Black walnut (Juglans nigra), and is toxic or growth-stunting to a variety of plants. It can be employed as an herbicide as a dye to cloth and inks, as well as to color the ingredients in cosmetics and foods.

Safety Information As Per GHS